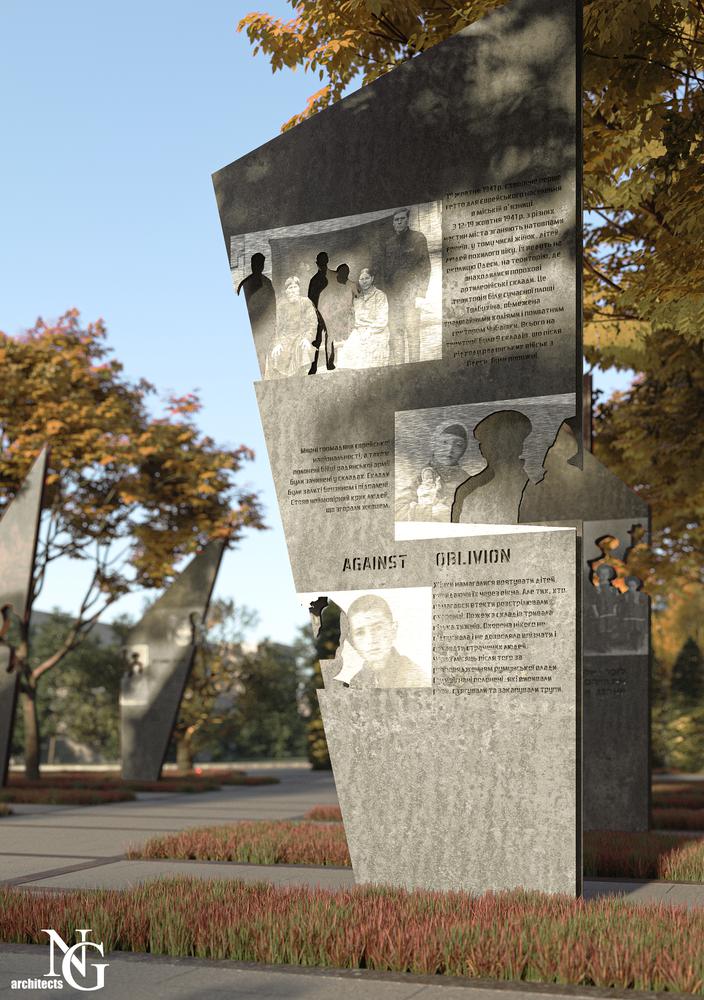 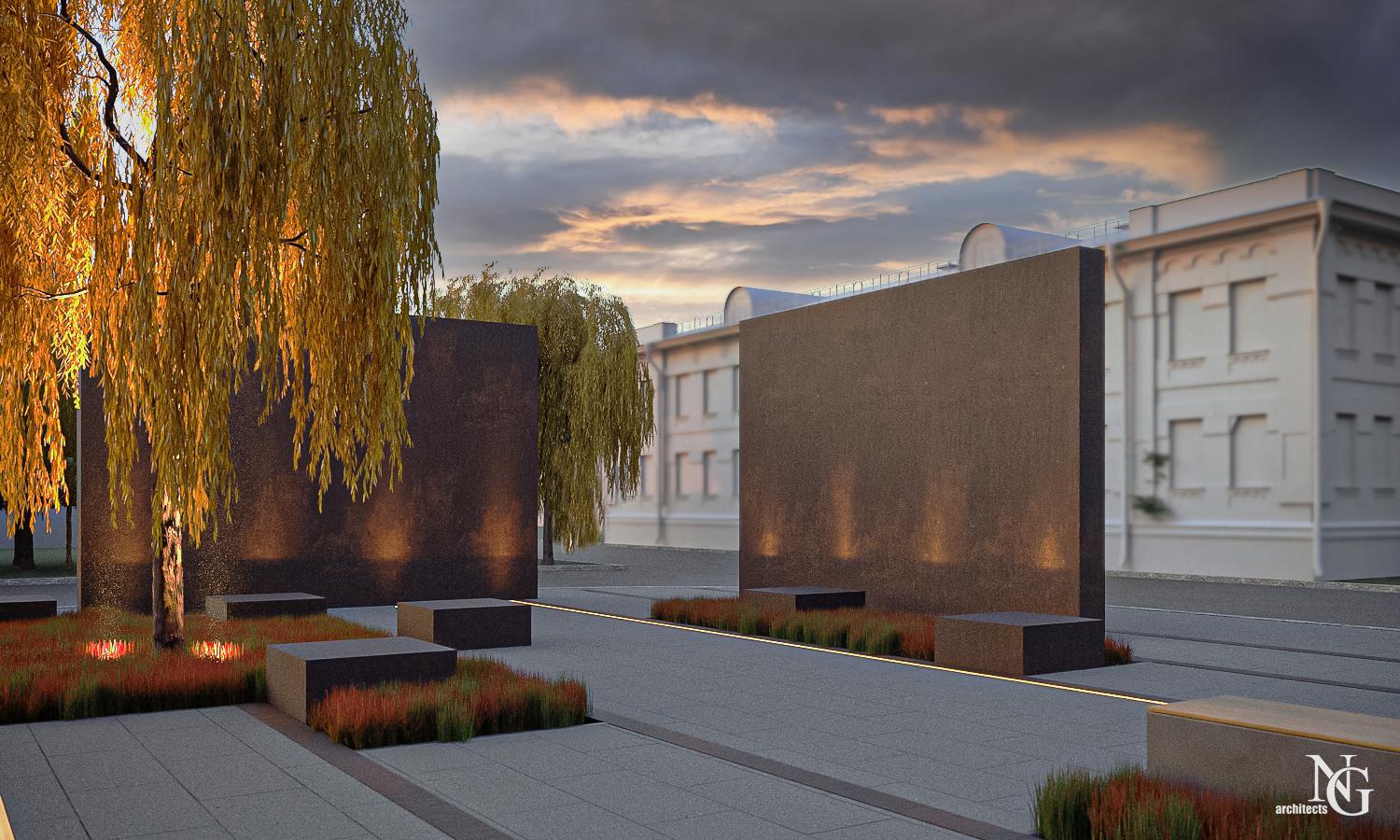 Knowing the past makes it easier to understand the present.  Now we realize it like no one else.  Memory is inherently a powerful weapon against lies and immorality.  So that the speeches of those people who are now trying to impose the ideology of the cult of war on someone break against the wall of sanity.
"Never again."  Never again should numerous deaths of people from bullets and shells have been repeated, never again should there have been a genocide in any country.
The memorial in honor of the victims of the Holocaust is intended to remind of what happens when people begin to devalue someone else's life.  So that not only some individuals speak loud speeches, but every person in his mind remembers that life is valuable, the peace is valuable.
So, in Odessa, on Lyustdorfskaya Street, a memorial will be built, consisting of three parts - the installation "Tongues of Flame", the heart of the entire memorial and the memory square.
The project, developed by architects and engineers from NG Architects under the leadership of Nata Golovchenko, was presented to Marieluise Beck (Federal Republic of Germany), Director for Eastern and Central Europe of the Center for Liberal Modernity, who initiated the creation of the memorial. It is this organization, together with the Odessa City Council under the leadership of Mayor Gennady Trukhanov, that will implement this project.
We sincerely believe that our work will be able to instill love and awareness of the value of someone else's life in the hearts of people.