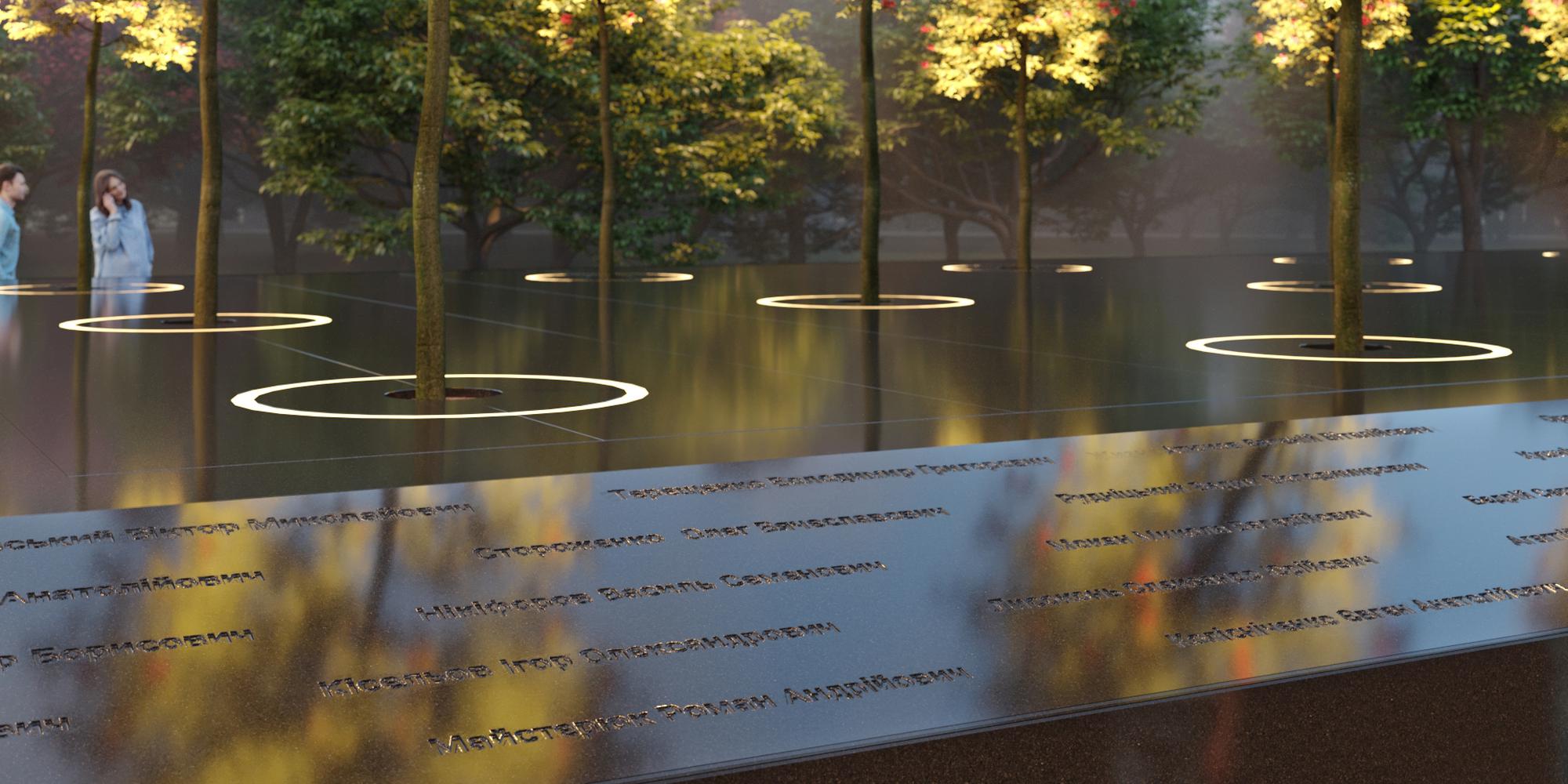 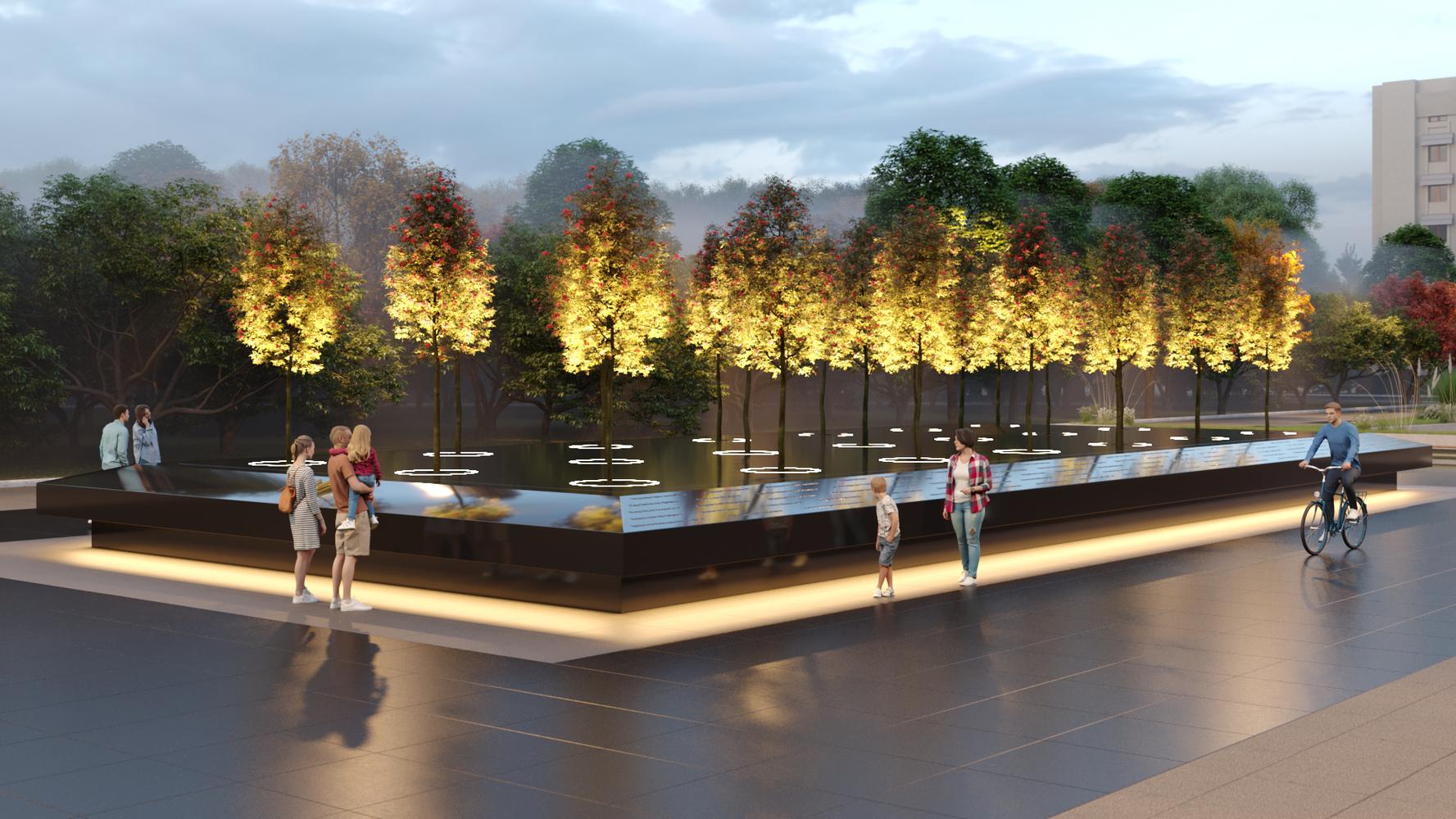 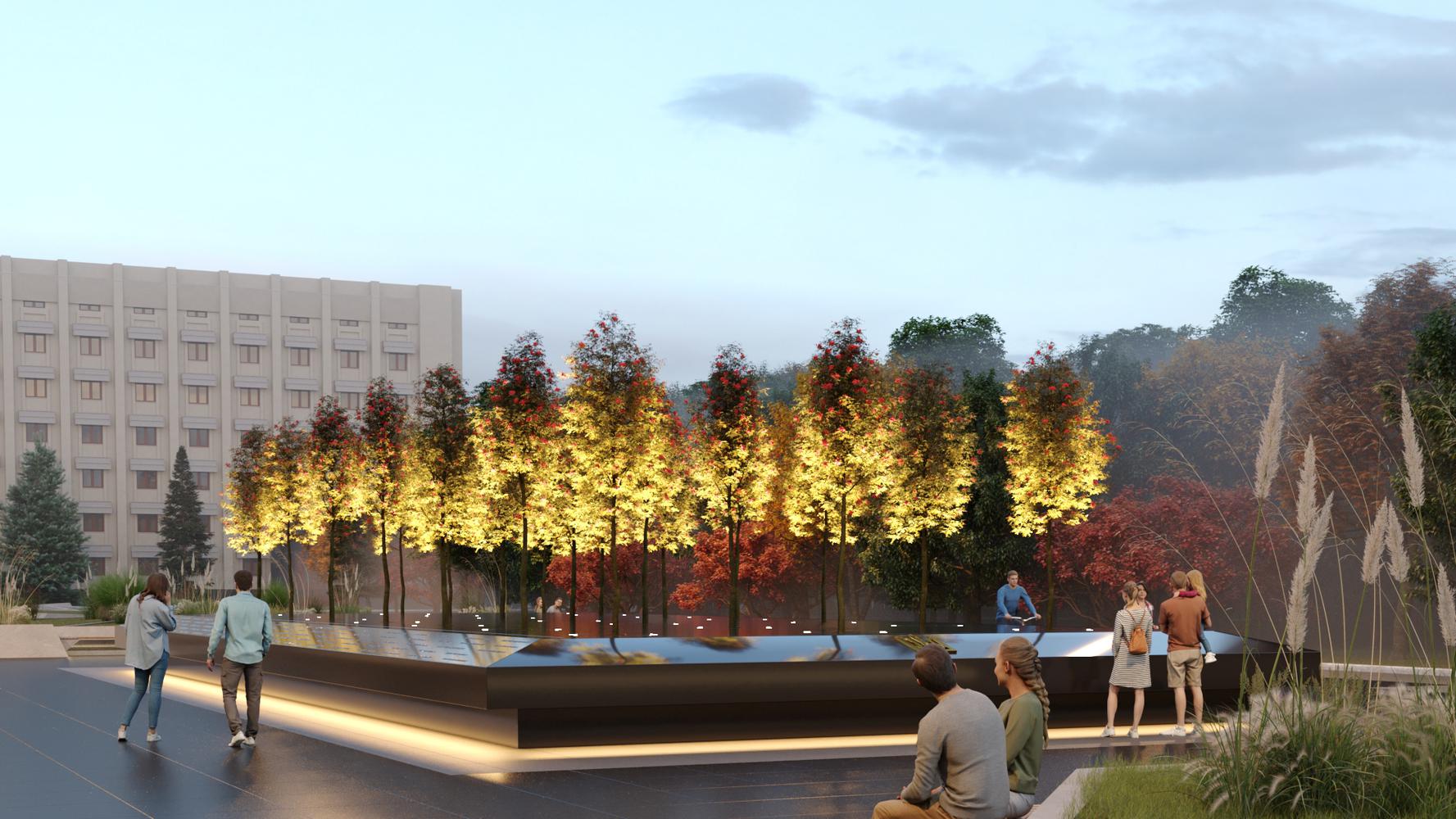 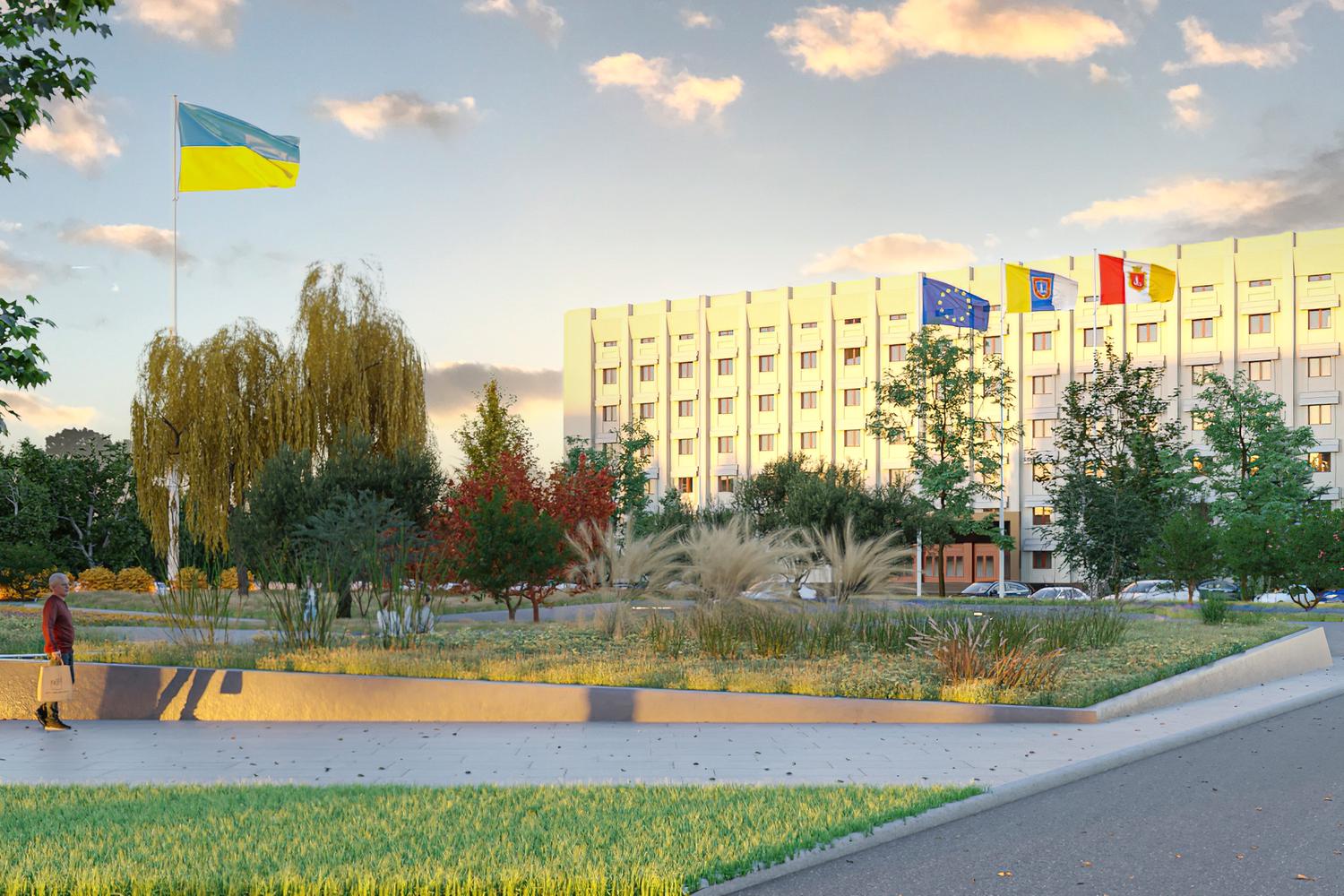 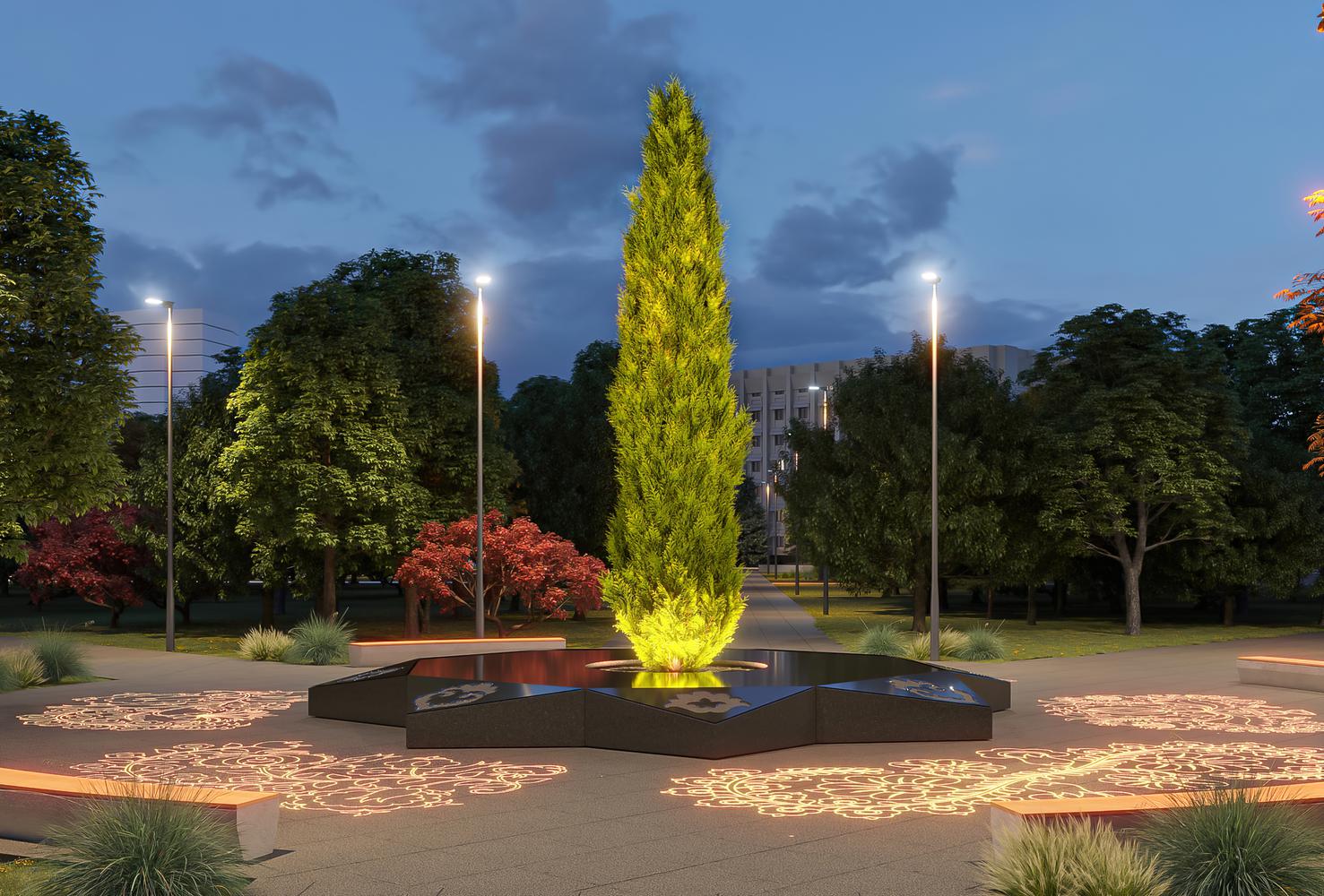 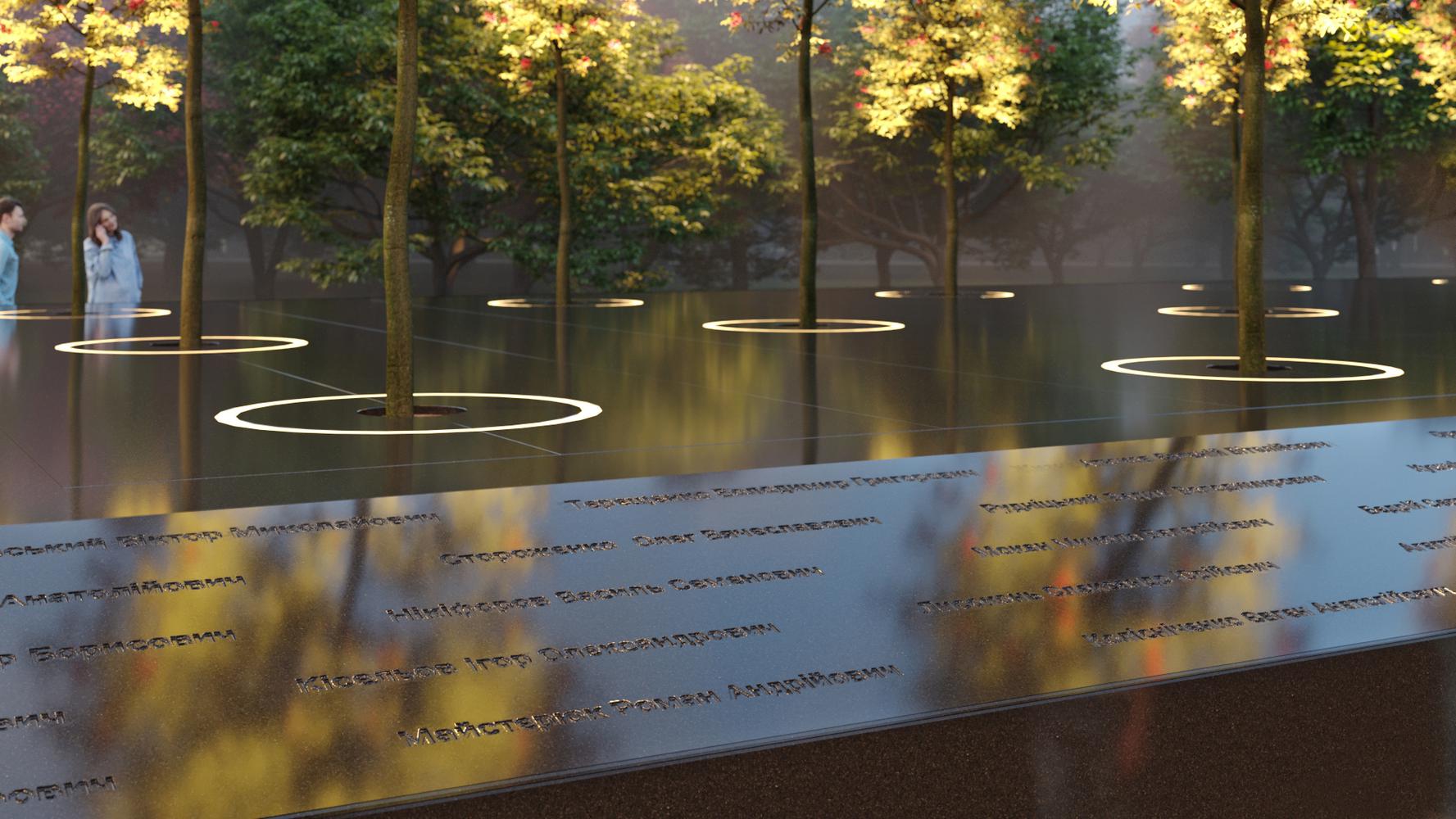 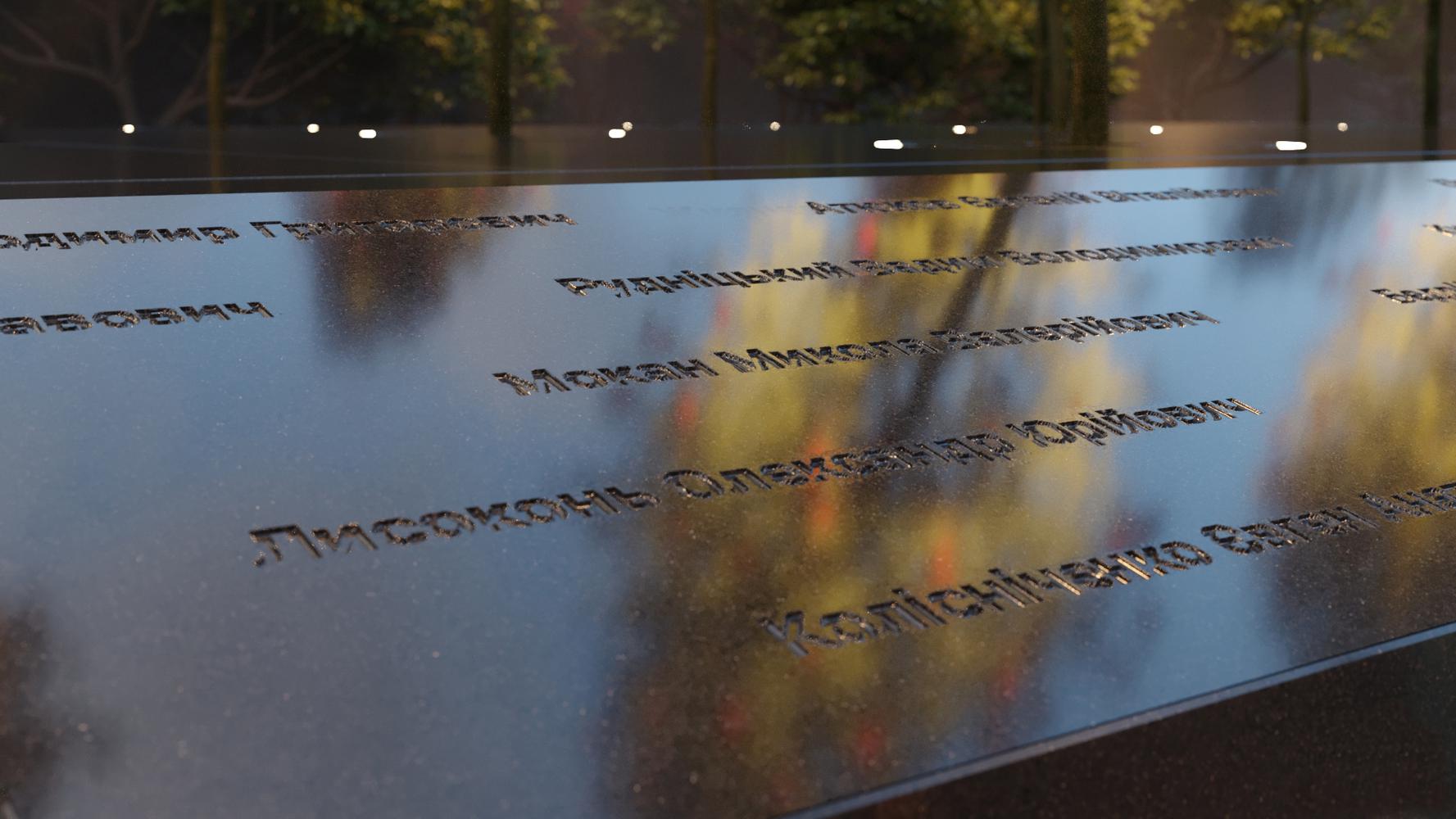 Memorial soldiers ato, which will be located on the territory of the Odessa City Administration Park, will lead simultaneously to the improvement of the territory of the entire park. For a long time, the territory of the park from the side of the street Kanatna was in decline. And finally, we - NG Architects and Michail Reva - developed and approved deep, touching, having a sacred meaning the Memorial Project. It's designed in the memory of our warriors. His mystical structure through living trees will give the warmth of our souls to the souls of dead.