Natalia Golovchenko: “Today the trend is the rejection of luxury.” 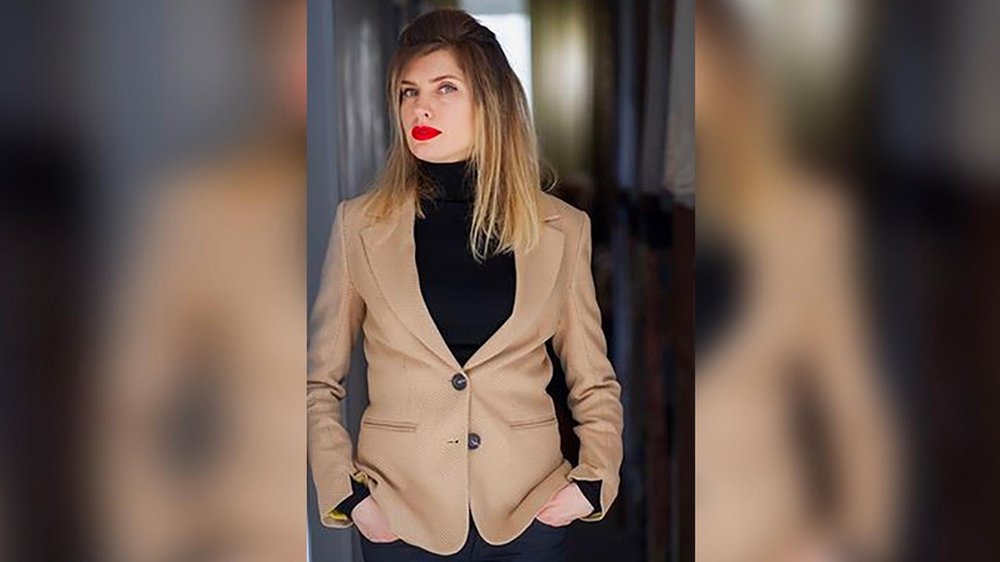 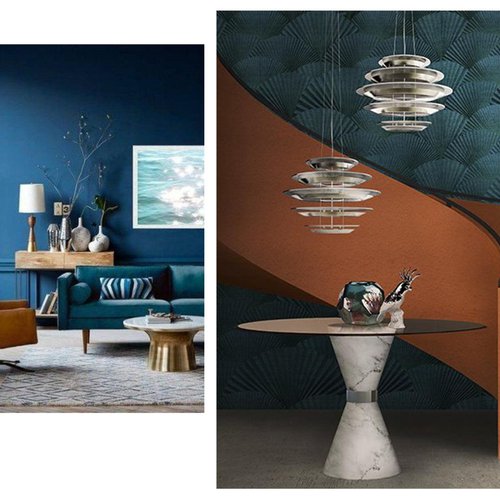 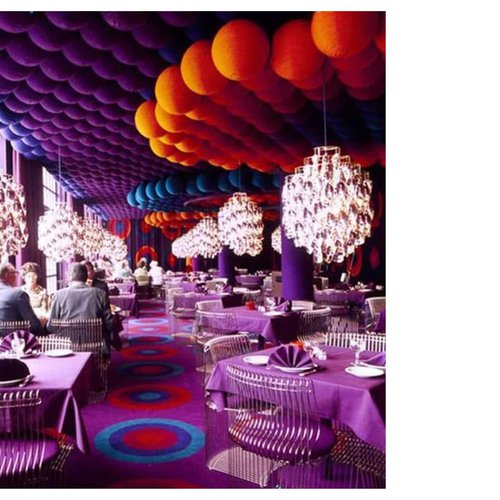 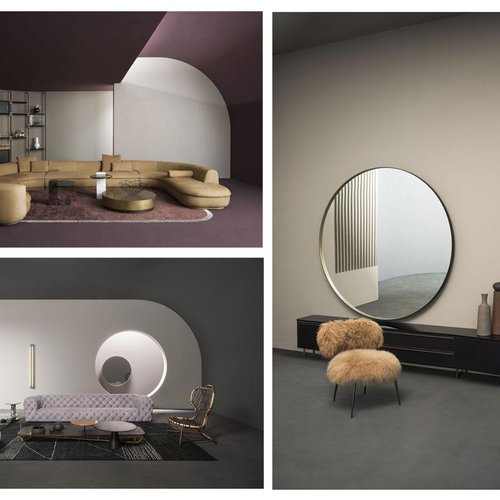 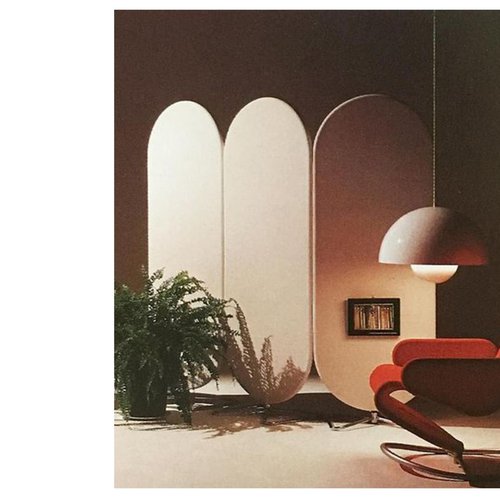 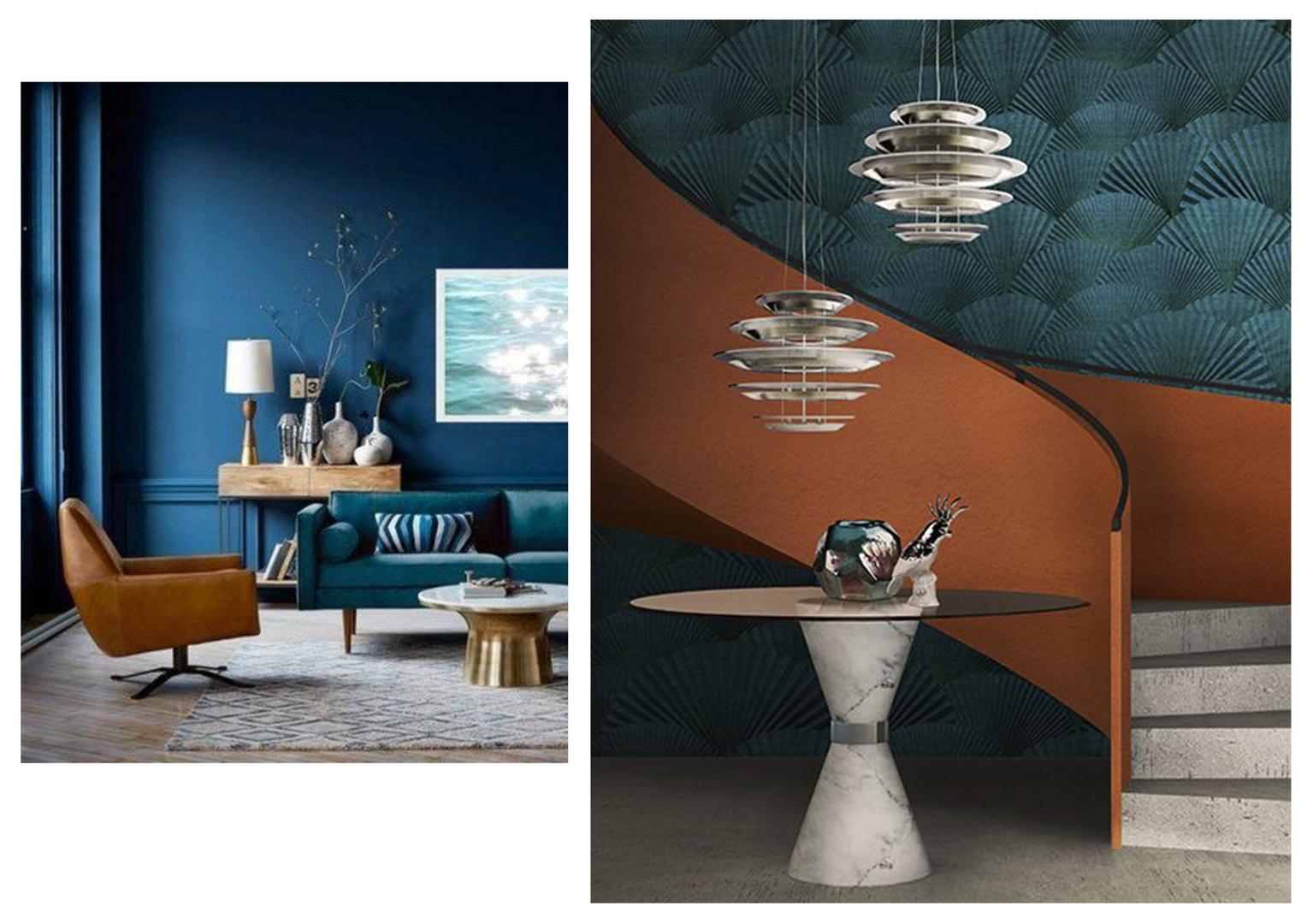 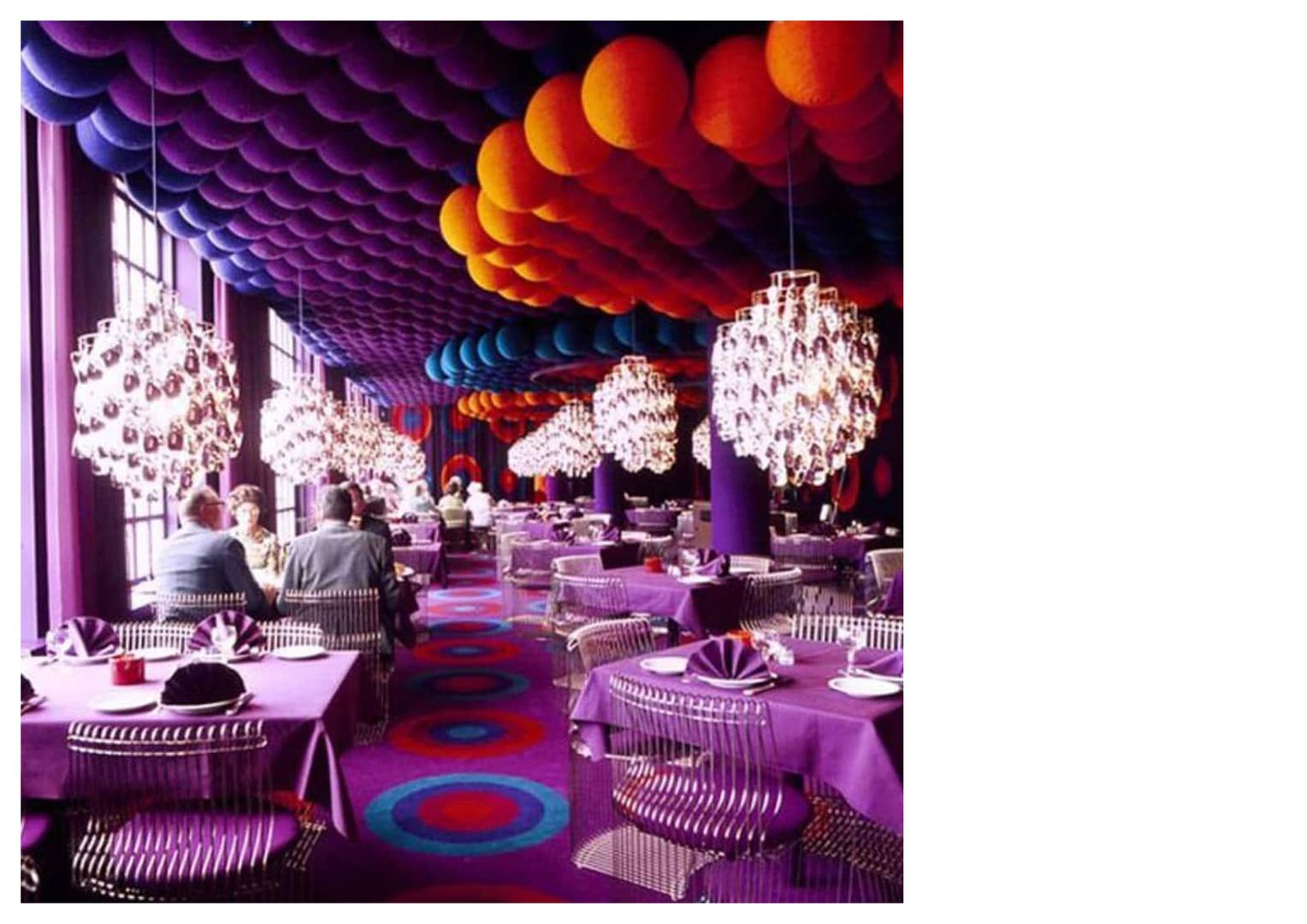 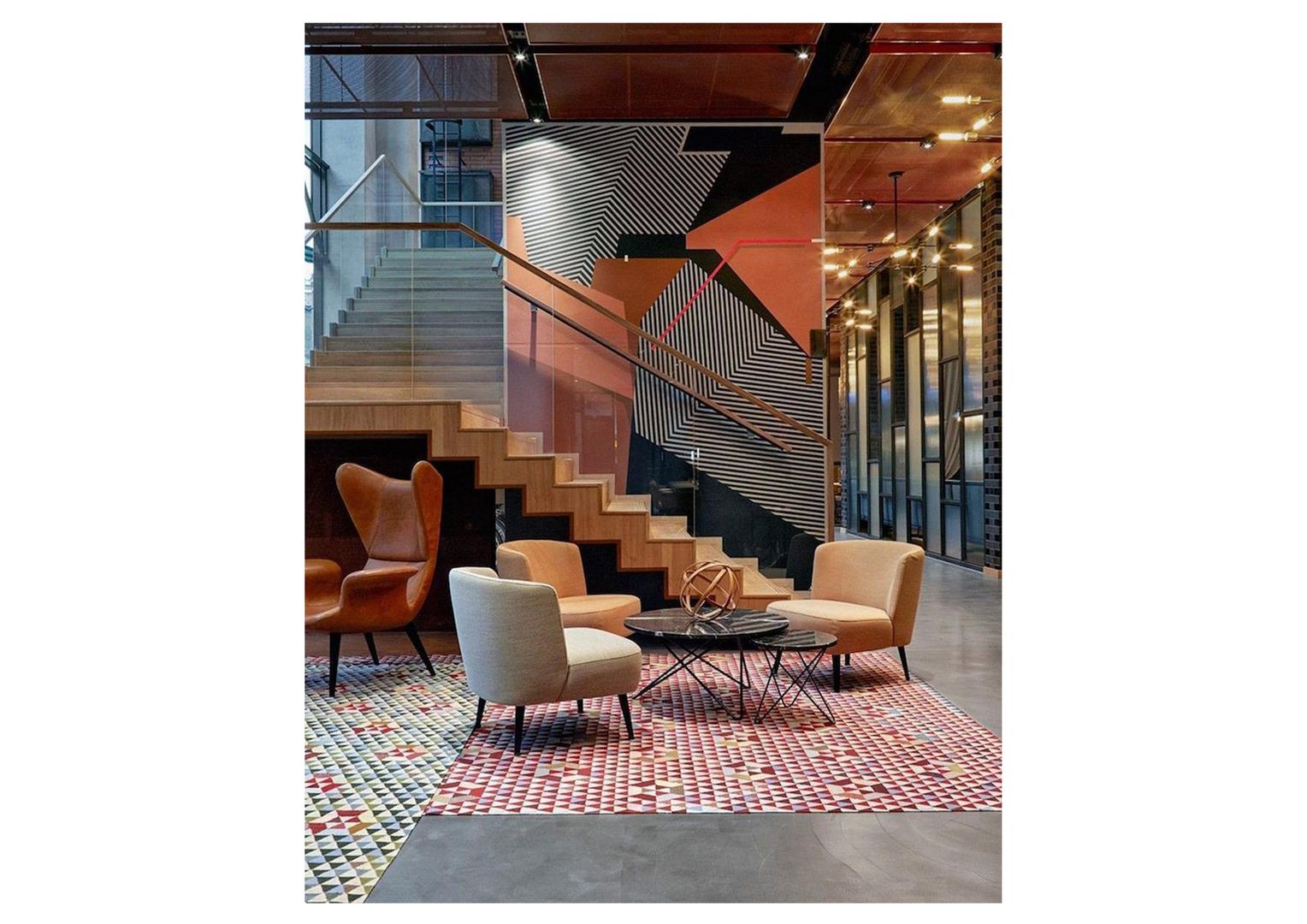 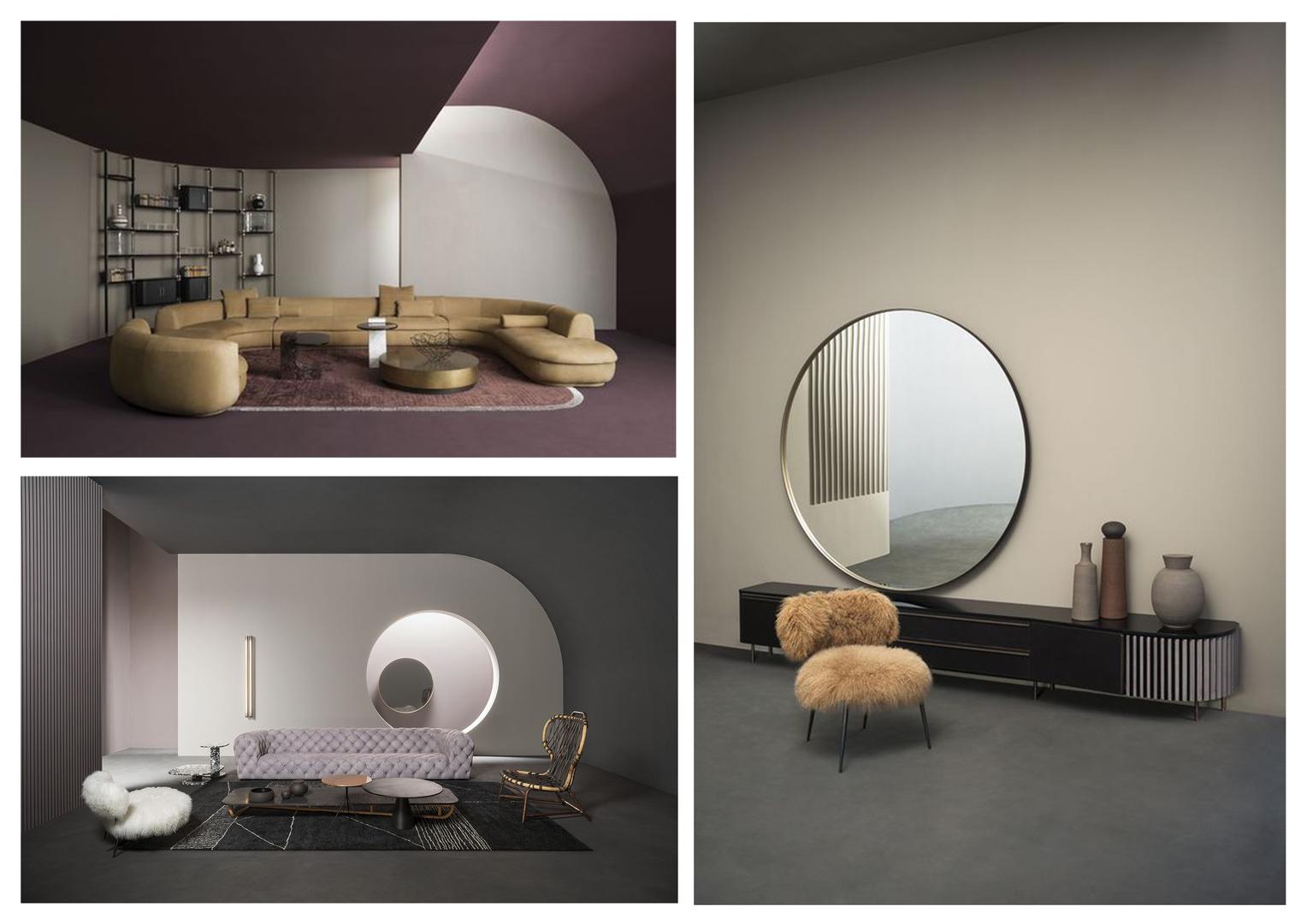 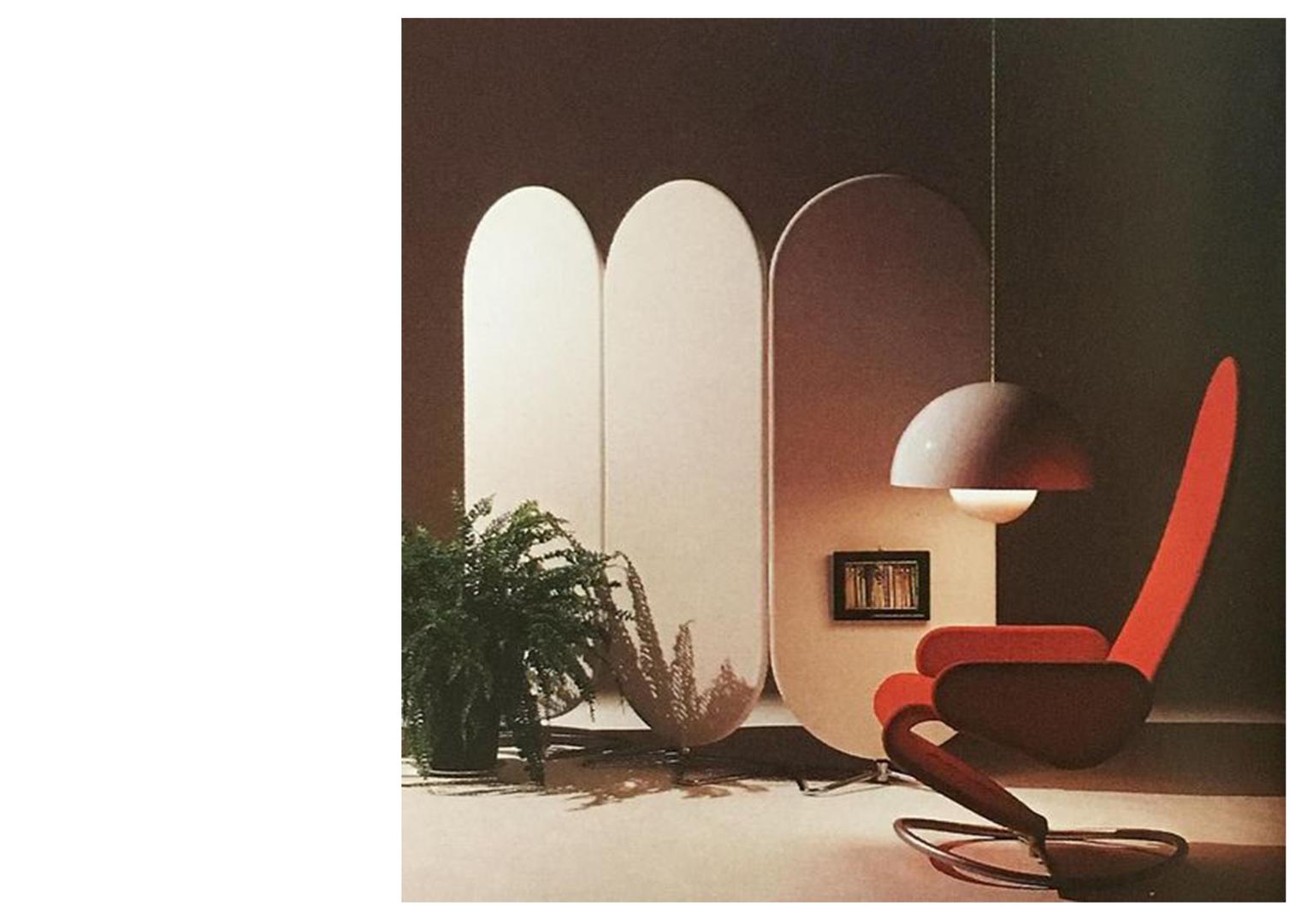