At the international architectural competition in London won the Odessa. 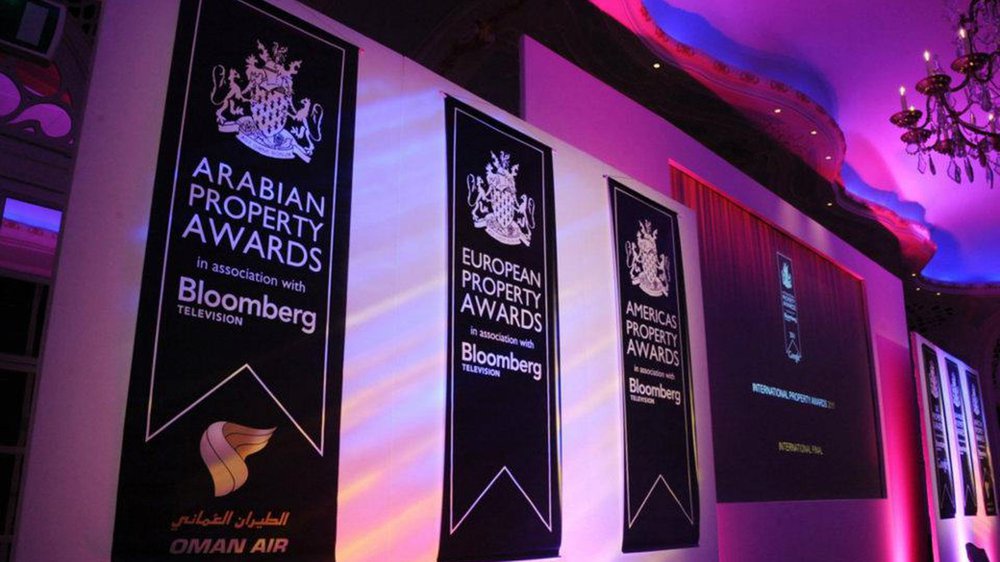 "Manuscripts do not burn," Mikhail Bulgakov once said in his famous work The Master and Margarita. And this concerned not only prose, but also other works of art, such as painting, music and architecture .... Now, in the age of digital technology, glass and concrete, it seems that the old values ​​have lost their meaning. However, experts say the opposite!